Standard Operating Procedures must be submitted with your applications for ALL cannabis licenses. These establish base protocols for marijuana businesses using best practices and efficient processes. We will provide all necessary SOPs per license type.

Are you looking for a full team to come in with a turnkey approach to set your project up and deliver you the keys to your Grow or Dispensary location? OR do you need a hands-on, experienced day-to-day project manager? We offer on-site support.

With our team of experts and connections, we have the ability to assist with all cultivation needs from clone to harvest. We have access to private seed banks with legacy genetics, exotic strains and tissue culture clones from reputable nurseries.

We have vetted relationships with the top software technology partners for each stage of the cannabis life cycle and dialed-in dispensary POS systems. User friendly only ;)

Branding and web development package design. Brand Development Should start as soon as you get your license if not sooner. Merchandising solutions at your doorstep.

Understanding the cannabis supply chain can be challenging. We can handle the logistics and have licensing partnerships. Generate revenue quickly.

METRC training and competency is key to a smooth running operation. Let us help you feel confident in all things METRC. From clone to shelf, we can help you understand the easiest way to navigate the world of METRC.

We can give you the tools you need to feel confident that your teams know how to QC all of your products and plants plus understand how to follow the SOPs.

Interested in being apart of Mississippi Cannabis history, We can help you on your journey 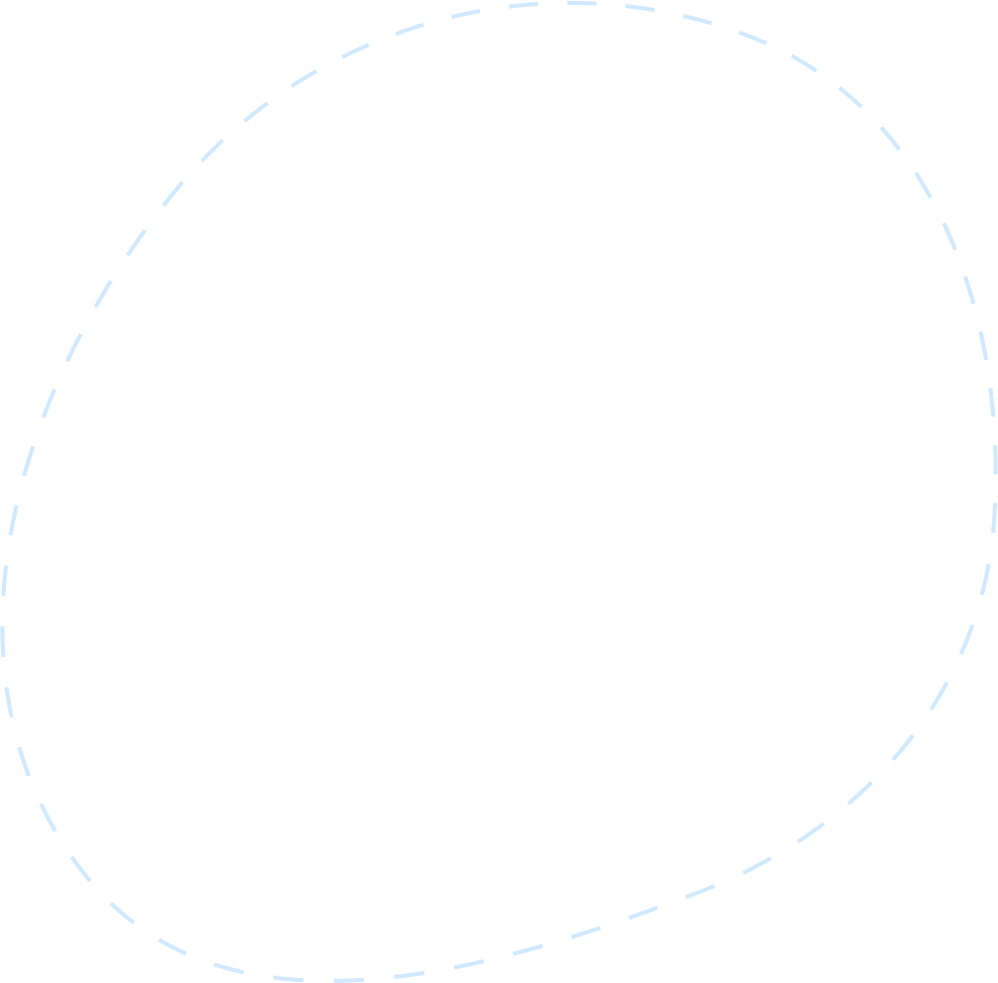 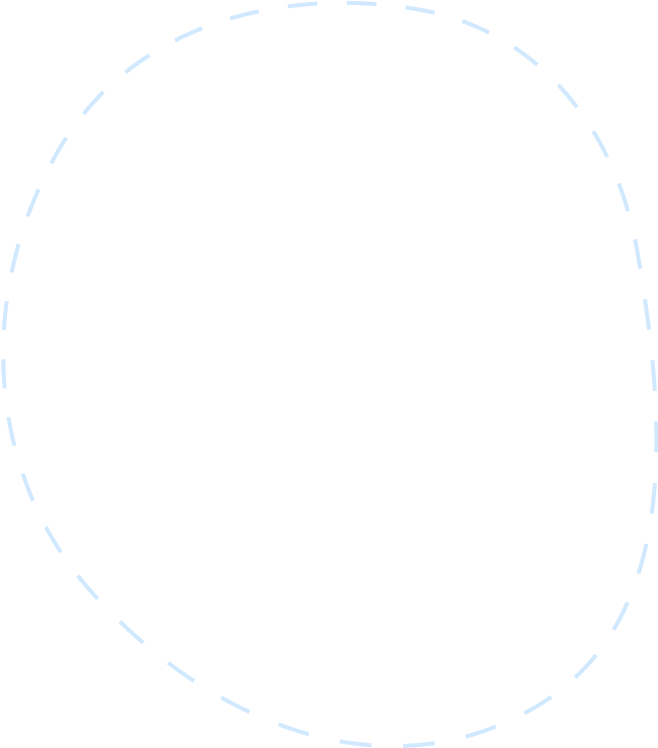 Our road to success

Collectively, we have over forty years of hands-on experience in the cannabis space and professionally consulted on more than one million sq ft of cannabis facilities.

We are thrilled to share that knowledge with you. At Petal Consultants, our working relationships will provide a full-service growth network for you, as you get your cannabis business up and running successfully.

We will guide you step-by-step through each process from start to finish. Let us take the guess work out of it for you. From clone to dispensary shelf and everything in between, we have your back.
‍
See the available licenses below for the MMJ program in the state of Mississippi; 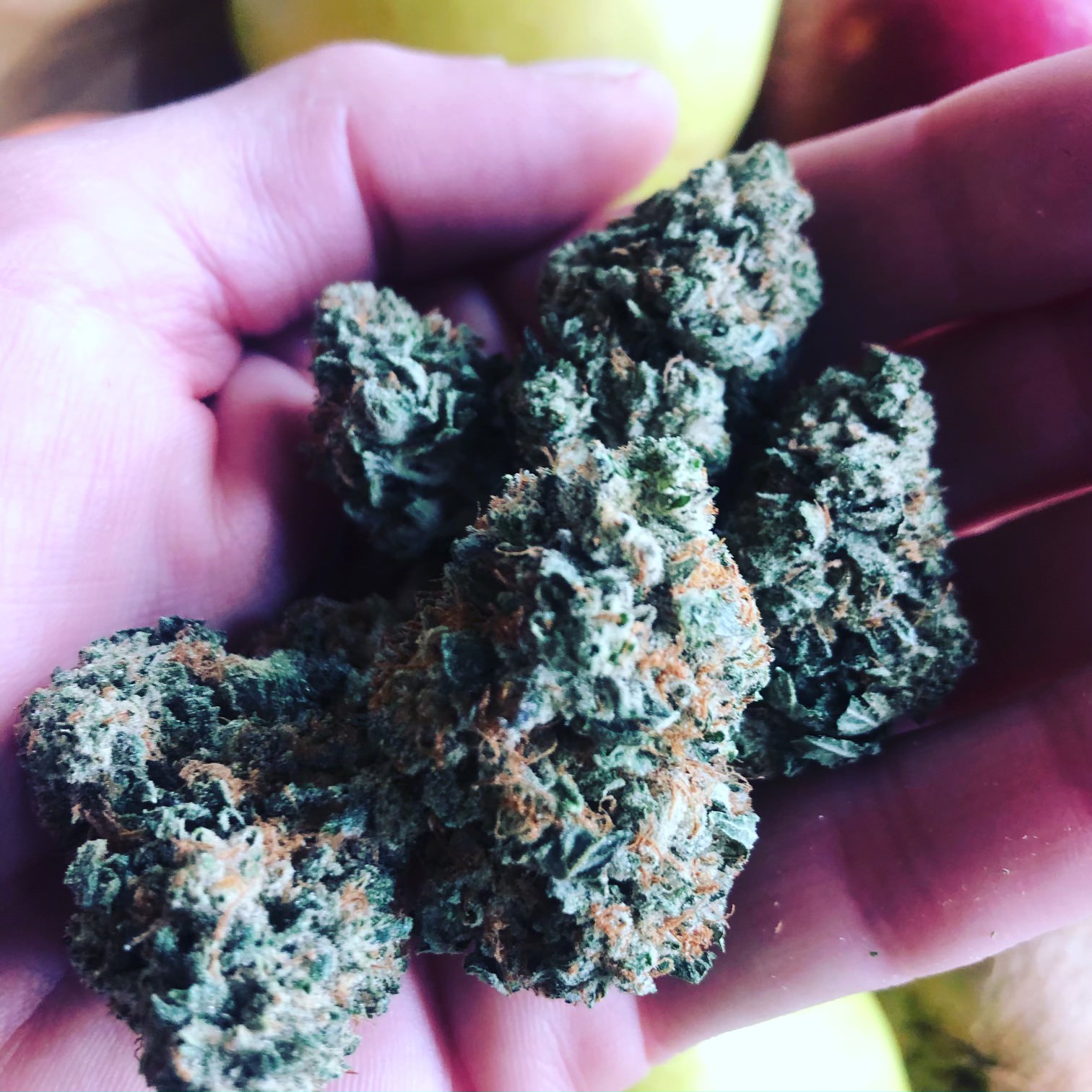 Is marijuana addictive? Yes, in the sense that most of the really pleasant things in life are worth endlessly repeating.
-Richard Neville

Let's work together on your vision

“I can’t recommend Optim Coaching enough. After 3 meetings I was already making plans to expand my business and reached multiple goals I had set for this year. I will be working with Optim Coaching for a long time!” 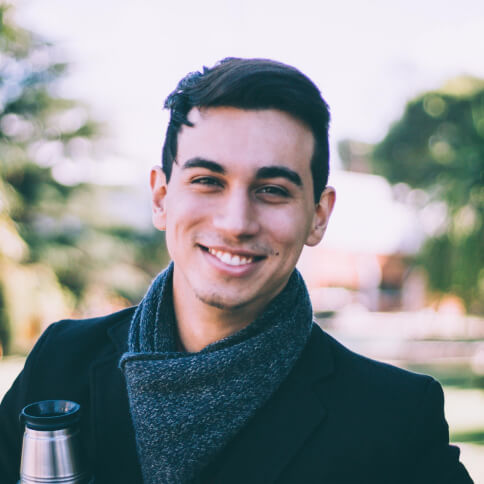 Not sure yet, book a free discovery call

We will custom tailor a package to fit your needs. From start-up /legal /compliance through packaging , sales & distribution and brand development. We can give you a realistic picture on costs required to become operational AND how to turn a profit after your cannabis company gets off the ground.
‍
Our intention is to lighten your load and provide a strategic pathway forward for your success in the Mississippi Medical Marijuana Market.

Choose your time for a discovery call 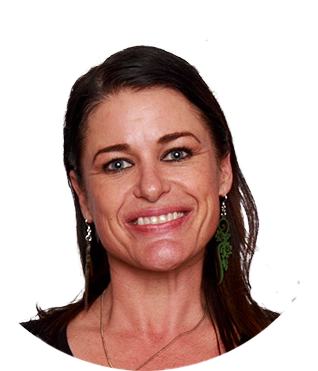 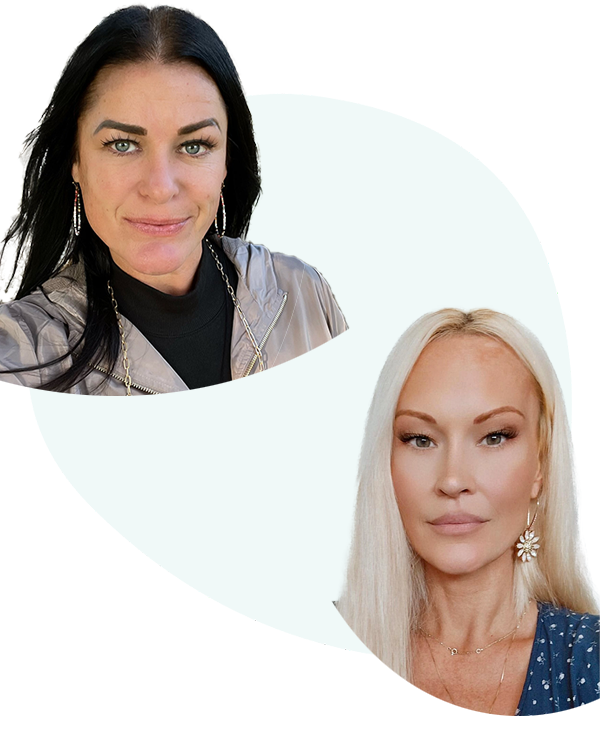 KAT KING is a Mississippi native, born and raised in Jackson. Most recently (2020-2022), Kat was the GM of Operations and successfully launched a 340,000 sq ft. indoor cannabis facility/park in the state of California. With over sixteen years in the regulated cannabis market, she has professionally consulted on close to a million sq ft. of canopy, including two exclusive hemp flower farms. King has worked closely with dispensaries, farms, laboratories, processors and distributors in California, Colorado, Washington and Canada. She has been a Master Cultivator for more than two decades with hashish experience. In 2018, Kat founded and launched an organic cannabis skincare line out of Colorado called Cannamahila. In addition to all above, she has has worked in celebrity cannabis branding and cannabis-based media production 2013 to present. In 2017-2020 King wrote informative articles for Skunk Magazine and was voted “Top 100 Women in Weed 2020” by Green Market Report.

ASHLEY WARD is a cannabis industry expert. Ashley has served as Head of Procurement for a high-traffic flower distribution company in Los Angeles, California the last two years. She has unlimited access to award-winning exotic strains and brands in addition to legacy genetics. With 15 years of hands-on experience in licensed cannabis product Sales & Distribution, she serves as a bridge between cultivators, manufacturers, distributors and retailers. She has closed countless branded, white label and bulk contracts. In 2010 - 2012 Ward was the Co-Owner of MJ’s Collective (Dispensary) in Santa Ana, California. Among her most impactful industry benchmarks, is her work with the Board of Paralyzed Veterans in Long Beach and the American Legions of Huntington Park, along-side the President of the Veterans Cannabis Coalition of California, to allow cannabis to be considered an alternative solution rather than opioids.